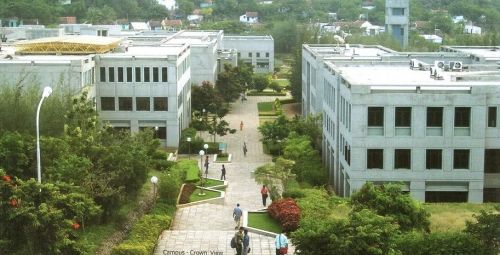 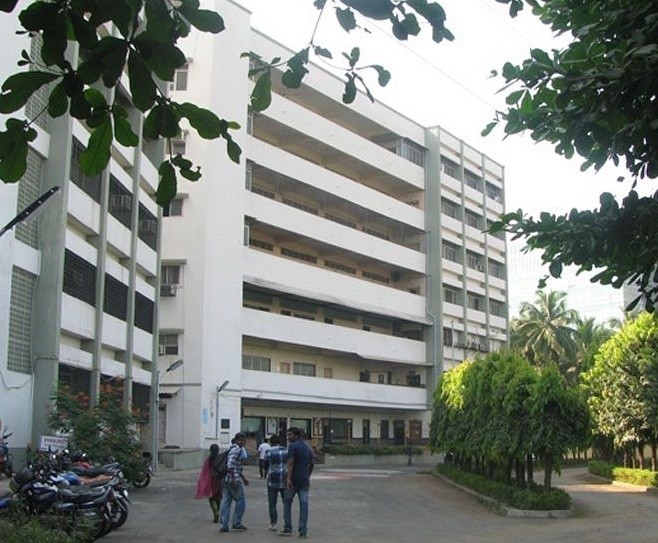 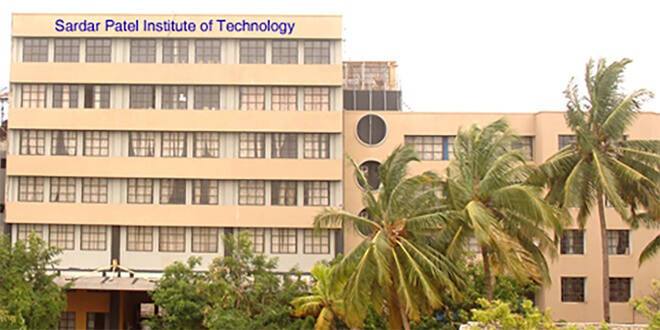 Thakur College of Science and Commerce

Established in 1983, Thadomal Shahani Engineering College (TSEC), founded by Hyderabad (Sind) National Collegiate Board, is recognized by Government of Maharashtra.

Vasantdada Patil Pratishthan’s College of Engineering & Visual Arts (VPPCOEVA) formerly known as Padmabhushan Vasantdada Patil Pratishthan’s College of Engineering (PVPPCOE) is one of the top private Engineering Colleges in Mumbai. VPPCOEVA was established in 1990 as a humble tribute to Late Shri Padmabhushan Vasantdada Patil, by the great founder Late Shri Manohar (Mama) Phalke, Ex M.L.C. and Labour Leader, who took over the task of accomplishing Vasantdada’s dreams of scattering Engineering education and providing top class higher education facility to greater number of promising students in science and technology. The College is approved by All India Council for Technical Education (AICTE), New Delhi, Directorate of Technical Education (DTE) and Directorate of Art (DOA). VPPCOEVA is accredited for five years from 2019 – 2023 by the National Accreditation and Assessment Council (NAAC), India in recognition of its excellent quality profile. Institute was accredited by National Board of Accreditation (NBA) for 3 years w.e.f. March 15, 2012.

Sardar Patel College of Engineering is an government-aided autonomous engineering college located in Mumbai, India. It is affiliated to the University of Mumbai and offers undergraduate and graduate degrees in engineering.

M. H. Saboo Siddik is an engineering college located in Byculla at Saboo Siddik Polytechnic Road, Mumbai, India, affiliated with the University of Mumbai. It is an ‘A’ Grade institution, and is accredited by AICTE. The college 154 staff and a student body of about 1200. To bring out the whole Muslim Community from the quagmire of poverty and educational backwardness and encourage, enlighten and prepare all its members to be useful citizens who will contribute to make a prosperous, healthy and strong nation and to promote national integration by giving equal opportunity to all communities for their promotion and progress.

Elphinstone College occupies a unique position in the annals of education in the country. It is an outstanding place of learning which came into existences much before the University of Mumbai, to which it was later on affiliated.

The institution is known for its open access to students from all strata of the society. This includes various communities, income groups and interests. It is one of the few colleges in Mumbai with an extensive hostel facility for both boys and girls. Located within

It would be instructive to remember that Kulapati Kanhaiyalal Maneklal Munshi founded the Bhavan a full decade before the advent of Independence. 7th of November 1938 was the beginning of an ‘Adventure in Faith’. A faith in India’s Past, Present and Future. The founding of Bhavan was based on the preservation and propagation of Bharatiya Sanskriti (Indian culture) and Sanskrit, the mother of languages, the akshaya patra – the inexhaustible reservoir. This unpretentious endeavour was backed by Ku

The best brand can be defined as the one which creates value. At Atharva we believe in creating value through continuous efforts to build up future managers. The efforts started in 2003 when our Executive President Mr. Sunil Rane cre-ated an educational brand Atharva Institute of Management Studies. The purpose of the brand was to create, develop and provide business managers to provide solutions to complex business situations. Mr. Sunil Rane has humanized the brand AIMS through his belief in ex

Minimum 75% attendance of the working days in each term
Satisfactory performance at class work / assignments / practicals
Students whose terms are not granted will not be promoted to the next class AND/OR will not be allowed to appear for the College / Board Examinations.
Degree Coll

Thakur College of Science and Commerce

Thakur Junior College was established in 1992, by the founding members, with the notion of providing an avenue of learning within easy reach to the growing young population of Kandivali and its vicinity. It was a natural augmentation by the Thakur Educational Trust, for the S.S.C. Pass-out students of the various schools as well as Thakur Vidya Mandir. Thakur College had a humble beginning with only 57 students in FYJC first batch of Commerce stream. Its success led to the commencement of the Ju

Shri Vile Parle Kelavani Mandal (SVKM), a professionally managed trust with a large number of prestigious academic institutions under its umbrella. SVKM is the brain child of leading industrialists and socially conscious philanthropists who wanted to contribute to the local area by founding educational institutions.

Shri Vile Parle Kelavani Mandal was established in the year 1934 for the purpose of providing school level education to the residents of Vile Parle and the surrounding areas. Twen

The Wilson College was founded by the Indian missionary Rev. John Wilson, in 1832. Beginning as Ambroli English School in Girgaum, Mumbai, it later saw several changes of sites and names, eventually being called the Wilson School. The collegiate section, from which Wilson College evolved, came about in 1836.

K J Somaiya College of Arts & Commerce.
Our Institute is one of the premier institutions in the Somaiya Vidyavihar campus, enjoys a linguistic minority status and is permanently affiliated to the University of Mumbai and recognized by UGC under 2(f) and 12(b) of U.G.C. Act.

To fulfil our mission of empowering students,
the college lays great emphasis on the all-round development of all its pupils. While academic excellence is of course encouraged and rewar

Find awesome listings near you!